As A Business Owner, And A Boss, Quiet Quitting Infuriates Me

The concept of “quiet quitting” has been all over the news. It emerged against the backdrop of The Great Resignation, in the context of worker burnout.

When I first heard the phrase, I assumed it must have something to with, well, quitting. But quietly? Maybe it’s quitting, but not telling people you are quitting?

I mean, it could happen. There was that hospital employee in Italy who received $650,000 in salary over 15 years even though he never showed up for work.

Or the guy in Spain who hadn’t done his job for at least six years (possibly longer), who only got discovered because they tried to give him a medal for long service.

Still, it seemed unlikely that people would be able to get away with that en masse. And as it turned out, that wasn’t what they were talking about at all. Writing about the trend in Metro UK back in July, Ellen Scott quoted TikTokker @zkchillin, defining quiet quitting as “quitting the idea of going above and beyond. You’re still performing your duties, but you’re no longer subscribing to the hustle culture mentality that work has to be your life -- the reality is, it’s not.”

Scott goes on to say, “It might be saying no to projects that aren’t part of your job description or you don’t fancy doing, leaving work on time, or refusing to answer emails and Slack messages outside of your working hours.”

LinkedIn News explained it to its 10 million followers this way: “In a nutshell, ‘quiet quitting’ is when a worker meets their minimum job requirements… and that's it.”

I’m sorry, but as a business owner and a boss, this is utterly infuriating.

It is utterly infuriating that we have normalized a culture where “going above and beyond” is celebrated, while “taking care of yourself” is seen as selfish.

It is utterly infuriating that we have normalized workplace toxicity to the point where “leaving work on time” is a mark of disengagement.

And it is utterly infuriating that we have normalized the disregarding of boundaries so thoroughly that “refusing to answer emails and Slack messages outside of your working hours” gets labeled with the same word we use for “leaving the job altogether.”

I’m not naive. I recognize that the fight for workers’ rights has been going on for hundreds of years, long before Elon Musk bragged about sleeping on the Tesla factory floor.

And, to be clear, I am fully on board with people doing the things being described as quiet quitting. What infuriates me is the fact that, despite those hundreds of years of fighting, standing up for your rights is still so anomalous to the norm, that it deserves its own special phrase.

What infuriates me is the fact that standing up for your rights is still so dangerous that it has to be done quietly.

What infuriates me is that we haven’t made more progress.

I’m extending an invitation to my fellow business owners/employers (yes I’m laying it on you, let’s be real about the power imbalance here): we need to get way better at respecting boundaries.

That email you’re so desperate to fire off? Schedule send it for Monday morning.

That employee who’s still there at 8pm? Instead of celebrating their dedication, ask yourself what it is about your culture or context makes them feel that’s necessary.

That emergency where people simply have to work long hours? Pay them fairly for it.

Notice all the ways in which you normalize hustle culture. Then -- and this is the critical bit -- take action to change it.

There are plenty of good business reasons to do this -- lower turnover, less burnout, higher productivity, etc. But what it ultimately comes down to is the core question that every business owner should ask themselves: “What kind of world are we creating?”

I want to live in a world that normalizes healthy, high-functioning, high-respect workplace relationships. In that world, we already take care of ourselves and each other -- and quiet quitting simply doesn’t make any sense. 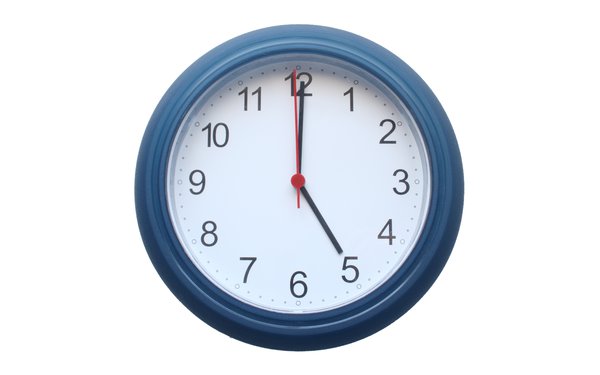