Will Holidays Humbug? Deloitte Predicts Gains Of 4% To 6% 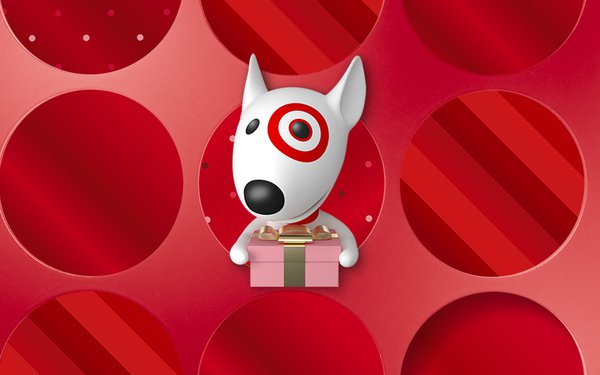 In the kickoff of the holiday forecast season, Deloitte is first out of the gate, predicting that holiday sales will likely rise between 4% and 6% compared to last year.

That amounts to $1.45 trillion to $1.47 trillion in consumer spending from November to January.

But the percentage gains forecast is a bit of a bummer. Last year, Deloitte predicted a sales increase of between 7% and 9%, and the National Retail Federation forecast gains of between 8.5 and 10.5%. Both forecasts actually turned out to be too low.

And an increase of 6% won’t feel like much of a gain, compared to the rate of inflation, which has been over 8%.

“The lower projected growth for the 2022 holiday season reflects the slowdown in the economy this year,” notes Daniel Bachman, Deloitte’s U.S. economic forecaster. “Retail sales are likely to be further affected by declining demand for durable consumer goods, which had been the centerpiece of pandemic spending. However, we anticipate more spending on consumer services, such as restaurants, as the effects of the pandemic continue to wane.”

That pressure is likely to push consumers in different directions for holiday spending. Ecommerce may benefit as consumers look harder for deals.
Indeed,  Deloitte expects ecommerce holiday sales to rise from 12.8% to 14.3%, reaching $260 billion and $264 billion this season.

Retailers are already getting ready for those deal hunters, as well as early shoppers. Target announced  it’s partnering again with FAO Schwarz, with both online and in-store selections. Prices start at $10, and the companies promise that 50 toys will cost less than $20.