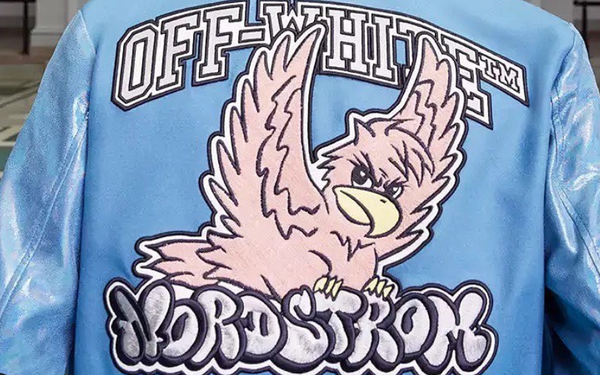 Financial drama is brewing at Nordstrom. It's adopting a one-year "poison pill," which goes into effect if any person or entity buys up more than 10% of its stock.

And while the Seattle-based company says the protective measure isn't a response to any specific takeover bid or other proposals to acquire control, it comes just days after Liverpool, a Mexican retailer, revealed a 9.9% stake in Nordstrom.

The move comes at a time of considerable pressure in the retail world, especially for publicly traded companies. Kohl's, struggling to maintain its position as a mid-tier department store, recently fended off a corporate takeover. JC Penney and Neiman Marcus, after filing for bankruptcy in 2020, are now privately owned.

Nordstrom, which competes most closely with rival Macy's, has performed well, despite uncertain consumer trends.

In results released last month, its second-quarter sales gained 12%, exceeding pre-pandemic revenues. At Nordstrom, sales rose 14.7%, and at Nordstrom Rack, its off-price division, they gained 6.3%. For the full fiscal year, it's predicting a sales gain of between 5 and 7%.

Nordstrom says it's taking this step to protect itself, reducing the likelihood that any entity, person or group gains control of Nordstrom.

This rights plan "helps ensure that the board has sufficient time to make informed, deliberate decisions that are in the best interests of the company and all Nordstrom shareholders."

In its most recent results, the Mexico City-based retailer reported a 13.4% revenue gain, with double-digit growth in all divisions.