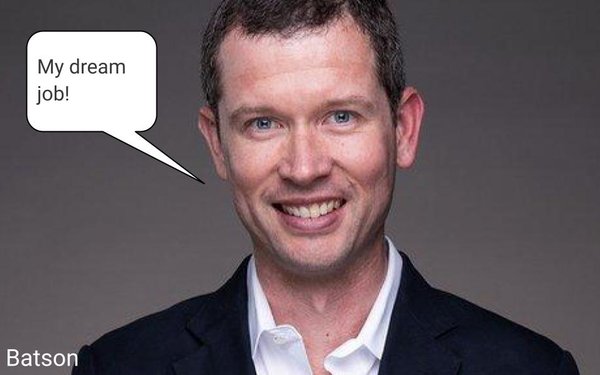 JT Batson, a serial ad tech entrepreneur who most recently served as founder and CEO of MediaOcean rival Hudson MX, has been named CEO and general secretary of the U.S. Soccer Federation.

"My dream job," is how Batson described his new federation role in a letter sent to Hudson MX's management team and clients, adding that he is "transitioning from my role as CEO to that of a co-founder and board member" of the company, which will be run by MediaLink Chairman and CEO Michael Kassan and his son Alex Kassan during the transition.

"Otherwise, the leadership team and the strategy of HMX remains in place and on track," Batson added.

Bason characterized the Kassans as investors in Hudson MX, and management consultancy MediaLink was a key player in helping the startup get funded, including a $10 million investment by its then parent Ascential LLC in 2020 and as the lead investor in a $63.5 million round in 2021.

In December 2021, Ascential announced the sale of MediaLink to Los Angeles-based talent agency UTA for $125 million.

Hudson MX, has been developing a new, state-of-the-art media-buying processing system it claimed would be more frictionless and more customized to the needs of its clients than MediaOcean, which was built on the old legacy systems originally created by Donovan Data Systems, though it also has been acquiring startups and bolting them on to its infrastructure, as well as developing new features.

While it's unclear whether any major agencies/holding companies have actually transitioned to Hudson MX to date, the last news announced by the company was when it named MediaOcean's Matthew Greenhouse Chief Product Officer of Hudson MX in January. 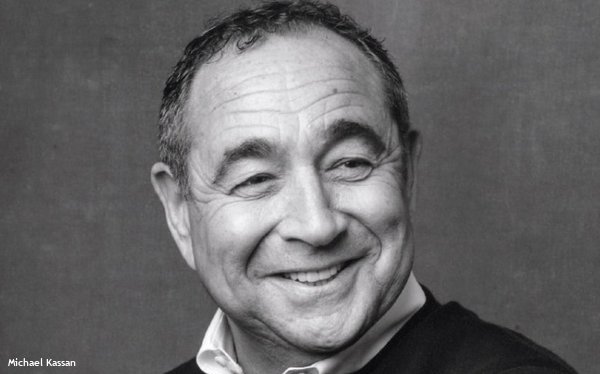