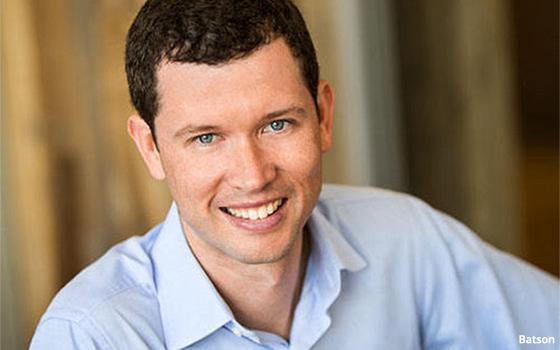 Hudson MX, a media-buying technology startup has closed a $63.5 million round of venture funding led by Ascential plc.

The round, which comes a year after Ascential made a $10 million investment, will accelerate its goal of “transforming” the media-buying ecosystem, currently dominated by legacy Madison Avenue provider MediaOcean.

“The marketing industry’s need for a next-generation SaaS platform to enable proactive management of media planning, buying and accounting has never been at a more critical stage,” Hudson MX founder and CEO JT Batson said in a statement, adding that “Ascential’s intricate knowledge of the agency ecosystem” provides some strategic insights and a strong vote of confidence.

Ascential is a publicly traded, U.K.-based company is best known as operator of the Cannes Lions advertising festival, but in recent years has begun making a number of strategic acquisitions putting it more inside the ad industry’s operations, including its purchase of consultant MediaLink.

Commenting on the demand for the type of new solutions that Hudson MX brings to the media marketplace, Michael Kassan, chairman and CEO of MediaLink, an Ascential company, said: “The limitations of the current capabilities serving the industry are clear. Companies need to proactively manage their services today and not be constrained by their systems.

“A $500 billion media industry has been run on technologies built decades ago that have not kept pace with the needs or demands of marketing transformation,” Kassan also stated, adding that the ad industry has been “crying out for” the kind of solutions Hudson MX has been developing.

MediaOcean, coincidentally, was created by the merger of an even older legacy provider, Donovan Data Systems, and venture-funded startup MediaBank.

Hudson MX was founded by Batson in 2016, but he was head of Donovan’s digital operations prior to its merger with MediaBank.