Why Marijuana Legalization Will Continue To Happen State By State 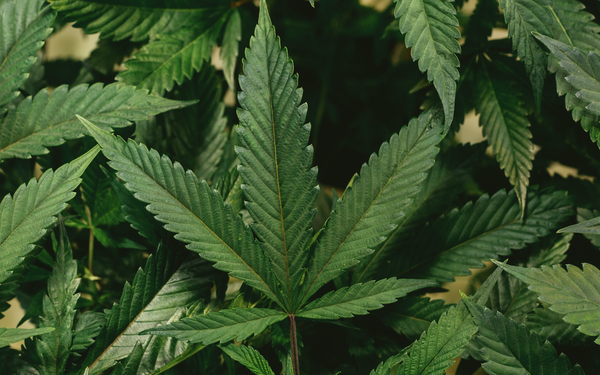 Legalization of marijuana could continue state-by-state for a very long time, based on activity—and the lack thereof—by the federal government.

After supporting the “war on drugs” for several decades and occupying the White House for 625 days, President Biden announced on Oct. 6 the expungement of federal marijuana convictions 33 days in advance of the midterm elections.

In so doing, he basically confirmed that Planet Beltway is in no hurry to decriminalize—much less legalize—marijuana.

Why should it when there’s lots of money involved?

If you run a hair salon next door to a legal medical marijuana dispensary, you can write off normal business expenses like advertising, rent and salaries under section 280e of the Internal Revenue Code.

Because 280e prohibits deductions related to the business of “controlled substances,” your marijuana neighbor can pay anywhere from 40% to 90% of revenue compared to the 35% corporate tax rate paid by most businesses, according to the Harris Bricken law firm.

“The federal government collects vastly more money from the marijuana industry with IRC 280e in place than if 280e were excised from the tax code tomorrow,” Harris Bricken attorney Jesse Mondry wrote in a blog post this week.

At the higher corporate level, spirits marketers like Constellation Brands Inc. were early supporters of Canadian marijuana sellers like Canopy Growth Corp.—believing that after Canada legalized marijuana in 2018, the United States might quickly follow suit.

But those wagers are far from paying off.

Canopy and six other companies listed on U.S. stock exchanges have seen their collective market value plummet by 85% since 2019, The Wall Street Journal reported today.

As previously reported, Constellation acknowledged its most recent loss of $1.15 billion on its investment in Canopy the same day the Biden Administration said it would pardon people federally convicted of non-violent, minor cannabis possession.

In the opinion of Cowen & Company analyst Jaret Seiberg, re-scheduling or de-scheduling marijuana from a Schedule 1 substance “is a lengthy process that could go beyond 2028.”

Why would a spirits company make a big wager on U.S. marijuana legalization?

It’s a logical hedge, considering U.S. consumer data from BDSA released in June showing that preferences for cannabis alone or with alcohol consumption boils down to usage occasions.

“The occasions that present the greatest potential ‘risk’ to alcohol are the ‘in-betweens,’ such as unwinding at the end of the day or just hanging out.”