Constellation Takes Hit On Cannabis, Will Go Non-Alcohol With Corona 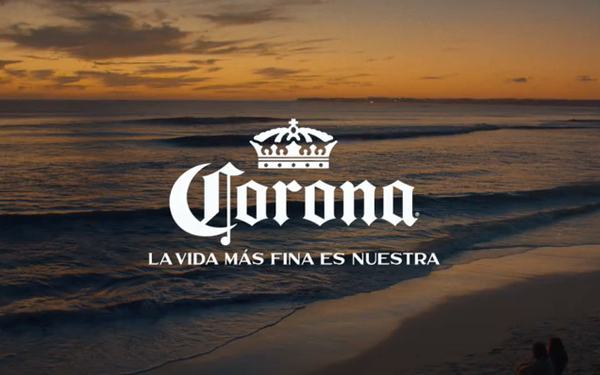 What do you get when you mix alcohol with marijuana?

The short pour is that the company’s beer holdings continue to perform well—with double-digit sales growth in the Modelo, Pacifico and Corona brands.

Overall, Constellation’s beer shipments to distributors rose 9% in the quarter while its wine-depletion rate—the number of cases distributors sold to retailers—declined by 2.2%.

In announcing earnings last week, Constellation said it will launch a non-alcohol version of Corona Extra beer in the United States next year.

“The new non-alcoholic drinking-age consumer is an attractive target, as they also consume high-end beer, as well as spirits and hard seltzers,” CEO Bill Newlands said on a call with financial analysts.

“So we are excited about the extension of Corona into this segment,  and we look forward to sharing more details as we approach the product launch.”

Corona Extra is “the number one most-loved beer brand with both general market and Hispanic consumers, and our La Vida Mas Fina campaign has maintained the number-one spot in awareness across the beer category,” said Newlands.

However, during the quarter, Constellation posted a loss  of $1.15 billion on its investment in Canadian cannabis company Canopy Growth Corp., as the U.S. government continues to crawl toward decriminalization and legalization.

The company’s earnings call came the same day that President Biden announced the pardoning of people federally convicted of non-violent, minor cannabis possession and ordered a review of the government’s Schedule 1 cannabis status.

“While the impairment of our Canopy investment is clearly disappointing, it is not indicative of the significant long-term market opportunity that still exists for the legal cannabis market, particularly in the U.S.,” said Newlands.

In an interview with Yahoo Finance, Newlands said the government’s moves are “a step in the right direction. I think it remains to be seen where it goes or how quickly it grows. Canopy is well positioned if the legalization occurs in the United States.”

“Changes to how cannabis is scheduled will take years and could be litigated,” Seiberg wrote.

“This is not going to quickly lead to cannabis legalization. Re-scheduling or de-scheduling is a lengthy process that could go beyond 2028.”