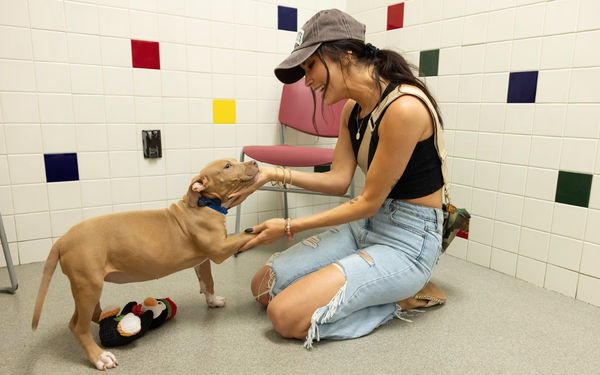 Mars is launching its largest shelter volunteer program ever with the support of “Bachelorette” alum Kaitlyn Bristowe.

Supporting Mars Petcare's ambition to end pet homelessness, the program enlists the help of more than 60,000 Mars associates and pet advocates across the U.S. and Canada. Bristowe will help publicize the program.

Across North America, shelters are on pace to have the worst rates of overpopulation and resource constraints in three years, with more than 250,000 dogs and cats in U.S. shelters and 80,000 across Canada.

According to a recent survey from Adopt a Pet, nearly nine in 10 animal shelters and rescue organizations in the U.S. reported that resource constraints and overpopulation have remained consistent or worsened since the first half of 2022.

"As the shelter crisis has developed in recent months, we talked with many partners across the animal welfare community about how and where we could best help," said Silja Schiller-Moumtzidis, global director of shelters and pet adoptions, Mars Petcare.

The company aims to have its employees log 500,000 hours of associate volunteer support at local shelters by fostering, adopting or volunteering their time through the end of the year. Mars will also lend some of its biggest pet brands’ social platforms, including Pedigree, to broaden awareness for pet and shelter needs.

To help alleviate some of the resource challenges facing shelters, pet advocates and pet parents are being encouraged to become a "Service Human" to support pets in their communities in multiple ways, including volunteering at local animal shelters, opening their homes to foster and adopt and share adoptable shelter pets on their social media pages.

Mars is also expanding its 14th annual "Better Cities For Pets” adoption weekend this year, making it the company's biggest adoption event yet.

Mars Petcare, Pedigree Foundation, VCA Charities and Camp Bow Wow will cover adoption fees for dogs and cats, up to $110,000, in six cities across the U.S. from Oct. 21 through Oct. 23 including Denver, Los Angeles, Nashville, Newark, Vancouver, Washington  and Washington, D.C. 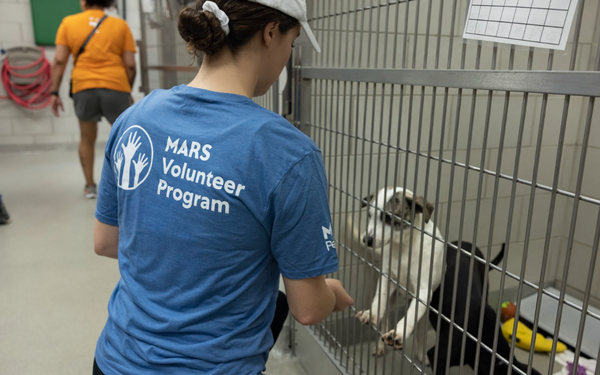