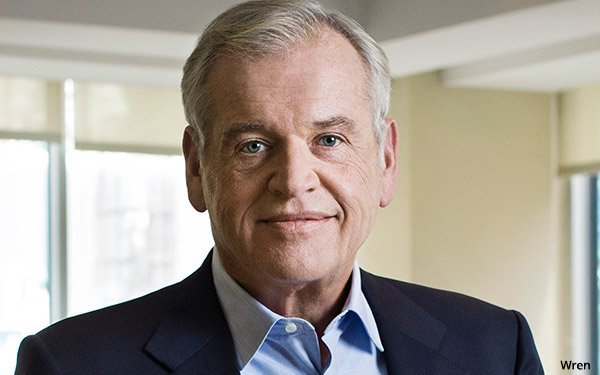 Omnicom reported third quarter revenue of $3.4 billion, roughly in line with the third quarter of 2021. Net income was $364.5 million, about $10 million more than in the prior-year period.

Organic growth, which factors out M&A activity and currency impact, was 7.5% globally, compared to Q3 2021.

Omnicom CEO John Wren called the results “very strong” on an earnings call Tuesday afternoon and disclosed that the company was upgrading its full-year organic growth guidance to 8% To 8.5% from the previous 6.5%-7%. He also confirmed that the company maintains its forecast of delivering 15.4 operating profit margin for the full year.

Wall Street seemed pleased with the results, boosting the company’s stock by about 2.5% during regular trading hours and then by another nearly 2% in after-hours trading.

Company CFO Phil Angelastro said that between $200 million and $250 million in potential Q4 project work, much of it tied to holiday campaigns, was up for grabs in a typical year. He said that there was “not a lot of visibility” on how much of that work might materialize this year. But, he added, “we do expect to be successful” in retaining some of that work, but “maybe not all of it.”