The Link To Profit: Publishers Can Nail Down A Piece Of Product Sales 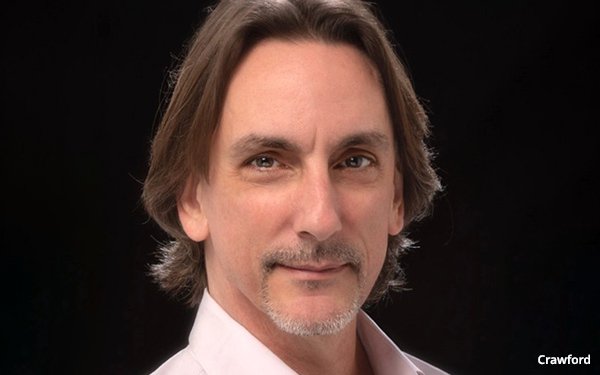 “Look at Wirecutter or Buzzfeed, big publications that historically have decided to write news, etc., then realized they had a lot of credibility and influence with consumers, and started reviewing and recommending products and services,” Crawford says.

If a publication is reviewing chef knives, say, it can place links with those mentions. “Consumers are able to buy on those links—it’s a big revenue driver for those publications,” Crawford says.

Five years ago, search would have led mostly to the retail sites that sold the knives. But now, “even Google has shifted to organic search results from publishers,” Crawford claims.

There are several arguments in favor of this approach, one being commissions on those sales—maybe 5% or 10%.

“The other benefit if you’re a publisher is the longevity of that content due to how well they index in search engines,” Crawford says. Programmatic or display budgets come and go, but “those articles have a lifespan for years,” he adds.

Wouldn’t traditional journalists frown on this type of arrangement?

Crawford argues that the article “isn’t written with the intent of making money.” But once it’s done, the monetization team can make sure it has affiliate links to create links for the consumer.

This, in turn, helps the shopper.

Crawford admits that this “blurs into influencers,” but sees a natural synergy given the widespread sharing by consumers of reviews and opinions online.

“Even if you do a handful of Google searches, you see how many content sites are promoting these kinds of products out there. I just searched for the best chef knives, and found articles on Food & Wine, New York Magazine, Food Network, Good Housekeeping, Bon Appetit…”

Impact.com is a private company that raised $100 million in a secondary round earlier this year. Globally, it has around 1,100 employees.

In March, it acquired Pressboard, an  analytics and reporting platform for branded content.

Last year, impact.com acquired Trackonomics, a firm that provides analytics for the likes of Wirecutter and Buzzfeed. It can tell a publisher how much an individual article has earned, along with other metadata, it claims.

The company provides many services, but one thing links them all: “Partnerships are really the big umbrella, and a lot of things fall under it,” Crawford says.