Are Local TV Stations Getting Back 10 PM Hour For Older Viewers... Or Younger? 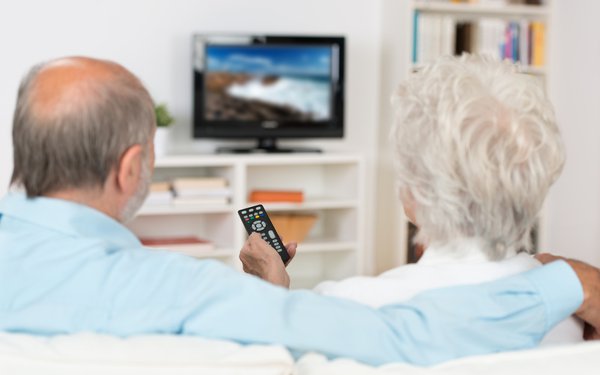 Should NBC Television Networks -- and perhaps other broadcast networks -- get closer to a decision on giving back the 10 p.m. time period to their local TV station affiliates?  What type of programming should they run?

But Chris Ripley, president and CEO of Sinclair Broadcast Group, said at a recent industry event:  “You can't just put local news ad infinitum.” He believes that because of the ever-shrinking amount of national TV syndication content, there is space to run more talk and game content during that period.

Sinclair has hired "CSI" creator Anthony Zuiker to do just that -- at least in terms of producing new Sinclair TV station content for many time periods. It could also sell those shows to other non-Sinclair TV stations.

At the same time, TV station groups also need to balance new production efforts around content that could appear on their own streaming platforms as well as other non-owned digital platforms.

TV stations are not giving up on their local news content focus that many have built up over the last decade or so. But they will be looking for innovation.

Catherine Badalamente, president and CEO, Graham Media, said at the same event that the company is “experimenting” in terms of how to reinvent news.

This would all make sense -- especially for entertainment-hungry consumers who are always seeking the next new thing. No doubt local, straight-ahead newscasts are still a key draw -- but that is largely attributable to ever-growing numbers of older TV news viewers.

What about young people -- aren't they the next generation of TV viewers? We know that fewer of them see local TV newscasts -- preferring instead to get their news information from social media and other digital platforms.

So how can TV stations get them to sample their content -- even just a little? With entertaining video? Music? Or just honest, straight-ahead journalism?

All that is going to be a tall order.

And perhaps local TV station core viewers -- who are over 50 or 65, who have a growing number of options -- could be lured away from the likes of Netflix, Hulu and all the rest --- at least some of the time.

What would that take?

broadcast networks, news, television
2 comments about "Are Local TV Stations Getting Back 10 PM Hour For Older Viewers... Or Younger?".
Check to receive email when comments are posted.
Read more comments >
Next story loading