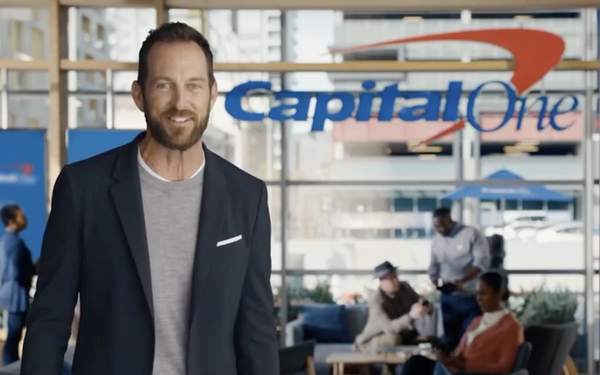 If you think you’re seeing more financial brands advertising lately, you’re right, though that’s not across the board.

In 2022, Capital One spent $1 billion on advertising per quarter, according to Washington Business Journal.  Other companies, including JPMorgan Chase, American Express and Citigroup also grew their ad spending, and Insider Intelligence predicted that the banking industry would increase its ad spend by 20.4% to $13.54 billion in 2022.

Those brands may have good reasons for their decisions. A J.D. Power 2022 U.S. Credit Card Satisfaction Study released in August found that 57% of credit card customers are now “financially unhealthy” compared with 53% the year before.

The study also found that the monthly spending that consumers are putting on a primary credit card fell off compared with 2021.

1 comment about "Financial Brands Ramp Up Advertising".
Check to receive email when comments are posted.
Next story loading