Rokt Raises New Funding As It Plans For IPO 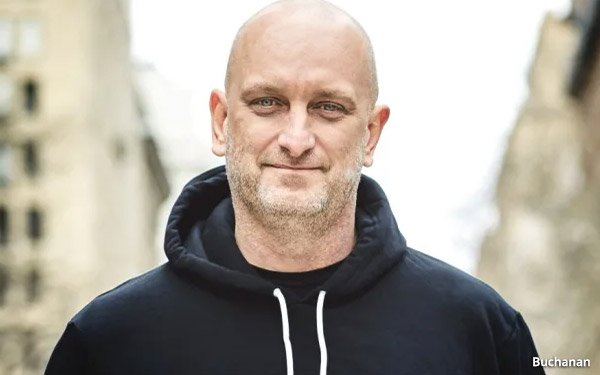 Ecommerce technology provider Rokt is claiming a $2.4 billion valuation following a secondary funding round and is planning for an initial public offering.

The company has raised $325 million in a Series E funding round within the last 12 months.

"Due to the challenging economic climate, ecommerce companies are focusing on more relevant customer experiences that improve economics and deliver new revenue,” says Bruce Buchanan, CEO of Rokt. “This has further propelled Rokt's growth and we're pleased to see this expression of support from existing investors as Rokt looks towards an IPO."

The new round was led by Square Peg and Wellington Management.

"Rokt has continued on its rapid growth trajectory despite industry headwinds and, we believe is well positioned to thrive amid ongoing market challenges," says Prakhar Singh, Principal, Wellington Management. "We're proud of our investment in Rokt and excited to see the company prepare for its IPO."

Rokt has added several new partners in 2022, including Uber and AMC Theatres. It says it has powered more than 5 billion transactions worldwide.