What's Red & White And Blogged All Over? 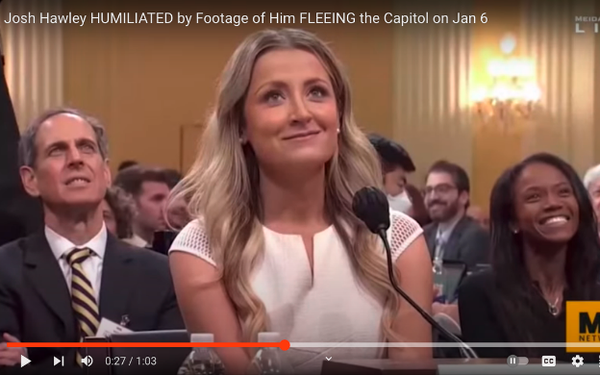 More than half of my most-read "Red, White & Blog" columns in 2022 focused on Elon Musk's acquisition of Twitter and some questionable ways he has managed it, including his reinstatement of @realDonaldTrump's account, political endorsements and the backlash he suffered from major advertisers and agencies as a result of it.

Among them, was my Nov. 29 column "Freedom Of Speech, But Not Freedom Of Reach," which was also among the most shared and commented on.

The No. 1 most-read was my April 15 "Talking Points" column, which was simply a round-up of the most anti-NATO/pro-Putin public comments made by a twice-impeached former president. The occasion: Russia's invasion of Ukraine.

My personal favorites were my April 7 "The Supply & Demand Of The Crazy-Side Platform," which was prompted by President Barack Obama's about the role technology and platforms have played in disrupting democracy and civil discourse in America during an Atlantic Conference interview, as well as my July 22 "Season One, Episode 15" column reviewing that episode of the January 6 Committee hearings -- especially some of the sit-com-like aspects of testimony about Sen. Josh Hawley's cut-and-run behavior during the insurrection.

Most of the rest of my 2022 political media and marketing commentary was pretty serious -- some of it deadly serious. 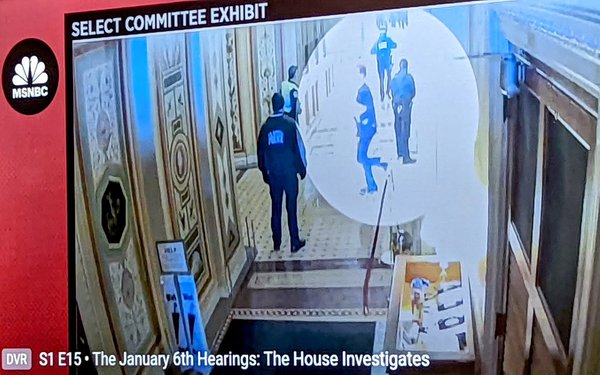 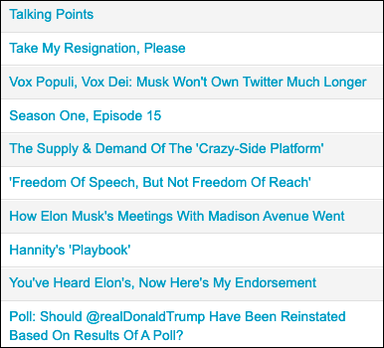