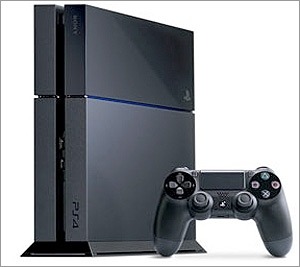 The deal will take on 18 Discovery networks and services, including all 13 U.S. networks, as well as digital entertainment from Discovery Digital Networks and Animal Planet L!VE.

PlayStation Vue, a version of its video game box, aims to offer an array of TV channels without a monthly contract across a range of devices. Sony's hopes its new TV service will take away business from traditional pay TV providers.

PlayStation Vue will offer users live TV and video on demand content over the Internet. Sony has yet to disclose pricing plans for the service.

The beta version of the service, delivered via PlayStation 4 and PS3 game systems, will launch first in — New York, Philadelphia, Chicago and L.A. — during the first three months of 2015 --with around 75 channels per market.