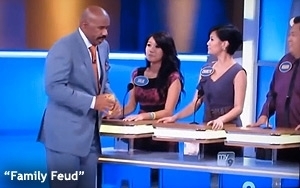 Starting tonight, the local multicast digital Justice Network with John Walsh starts up in 40% of U.S. television homes on Gannett group and other TV stations.

Buzzr TV will have the Fox owned-and-operated stations as its initial launch group. The network will start this summer, airing in all 17 of Fox’s markets, including nine out of the country’s top 10 and 14 out of the top 20.

FremantleMedia North America is a major supplier of game-show programming, with long-running shows, such as “Family Feud” and “The Price is Right,” in its library.

LAFF network from Katz Broadcasting has ABC and E.W. Scripps stations are signed up. With 35% coverage of U.S TV homes, it is set to launch in April. Last year, it started up two other digitally-based TV networks, GRIT and Escape.