Millennials Panelists: They Are Not Your Father's Millennials, They Prefer Print, TV Too

Some surprising misconceptions about Millennial consumers are being uncovered this morning during the opening panel of MediaPost’s “Engage: Millennials” conference in New York City.

“About 90% of Millennials have mobile smart phones,” he acknowledged, adding, however, that “only half are heavily active with them.”

One of the mediums of choice for the other half of Millennials, he said, surprisingly, is printed magazines.

Pineiro cited the success of Vice as a publisher, as an example. While many on Madison Avenue think of Vice as a digital-savvy publisher that heavily leverages online and mobile video, the truth is it all emanates from its print publishing roots.

“That empire wasn’t grown online, or on mobile. It was grown on a magazine,” he said, adding, “They still serve a surprisingly large audience with that magazine.”

Pineiro went on to cite another counterintuitive stat, that “fully 25% of Millennials read a print newspaper every day.” On a monthly basis, he said that percentage rises to about half of all Millennials.

Equally surprising, he said, is the fact that most Millennials still are “using TV over mobile first.”

Or take the success of a relatively new Millennial media brand: Kill Screen, a publisher targeting the hardcore Millennial gamer marketplace. It is doing it via print publishing, Pineiro said, noting, there is a “huge opportunity for all these gamers who are into video games, but are also fond of print.” 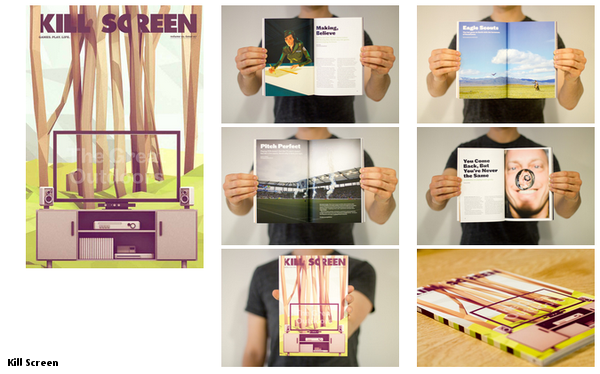