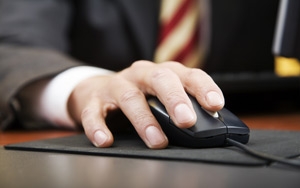 Retailers will spend on average between $0.90 and $3.41 per click to catch the attention of consumers during the Black Friday holiday shopping season. During this time, companies pay less for more.