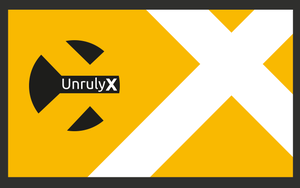 Unruly's In-Article ads are placed in premium editorial content and begin to play when the video is 50% in-view. The company's In-Feed ad format offers clients a "liquid layout" that adapts the video ad to the design and layout of the site where it appears.

The company works with brands including including Dove, T-Mobile, Evian and Renault, according to The Guardian. Unruly’s supply-side platform, UnrulyX, launched in 2014, and lets advertisers buy video inventory on a viewable impression basis.

In 2015, Unruly and Videology announced an integration in the U.K., where Unruly is based. Additionally, Unruly was acquired by News Corp. last year, and its inventory now appears on U.S. sites including the New York Post, MarketWatch, PageSix and Realtor.com.