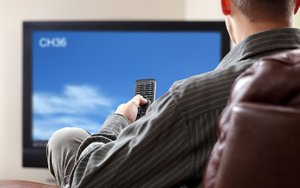 The big four broadcast networks continue to dominate the industry’s traditional Nielsen reach measures --- even as some erosion has occurred.

In July, broadcast networks had between 76% and 82% reach in the U.S. -- reach defined here as homes watching each network for at least one minute in the month, according to Pivotal Research Group.

Brian Wieser, senior research analyst for Pivotal, writes that the big four broadcast networks continue to have low “concentration” levels — the percentage of viewing accounted for by the top quintile of viewers.

He says: ”Both the reach and concentration metrics are illustrative of the relative efficiency of broadcast networks to advertisers, as advertising packages bought from these networks contain less unintended duplication.”