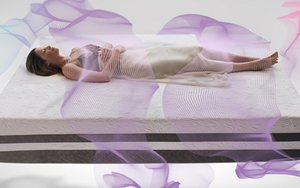 Bedding and mattress maker Tempur Sealy is conducting a media agency review, according to sources.

The company spent nearly $63 million on ads in 2015 according to Kantar Media.

WPP’s MediaCom, a GroupM agency, has been the incumbent since winning Tempur Sealy’s last media agency review in 2013.

MediaCom is said to be participating in the latest review, according to sources. The agency declined to comment, however.

Joanne Davis Consulting is assisting with the review process, which the firm has indicated it hopes to complete before the end of the year.

A Tempur Sealy rep didn’t return a query about the review by the time of this posting.