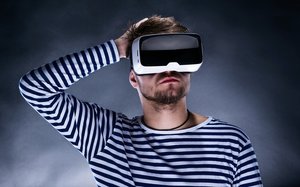 Editor's Note: This post was previously published in an earlier edition of IoT Daily.