BBDO Wants To Put More Women On The Map, Literally 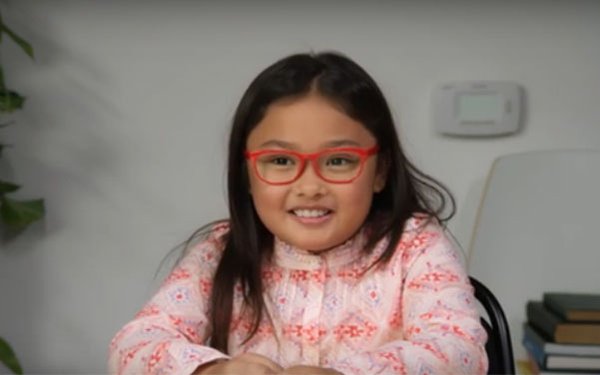 BBDO is launching a new campaign today designed to boost the public profiles of influential women.  It’s called “Put Her on the Map” and it urges cities and corporations to name streets, statues and buildings after women who deserve recognition for their accomplishments.

If the campaign succeeds and targeted institutions and locales follow through it is hoped that the wider recognition of more women and their achievements will provide inspiration to future generations of female leaders, according to the agency.

The campaign comes at a time when Adland itself is grappling with its own gender issues—it’s been criticized for a lack of female representation within its highest executive and creative ranks. Some agencies have created programs to address those disparities and some marketers have weighed in on the issue, notably General Mills which demanded last year that agencies competing in a review  have employee ranks comprised of  at least 50% women.

“When successful women are not visible in our world, there is no precedent for female potential,” said Robertson. “By changing the map, cities and companies can change the face of our communities and inspire future female leaders.”

The “Put Her on the Map” campaign will be hosted on a new website, where viewers can learn more about the mission and take action by contacting their local state representatives.  The campaign is also promoting the #putheronthemap hashtag to encourage people to share the video and spread the word.

A short film features a series of vignettes in which young girls are asked to describe things named after women and what these girls want to be when they grow up.  Their answers reference superficial items such as the “Lazy Susan,” a “Bloody Mary” and “Mary Jane” shoes.  The film ends with a call to action:  “Women make up 50% of the population, but most streets, monuments and landmarks are named after men.  We should change that.  Let’s inspire girls by honoring great women.”

Mobile app maker Niantic (Pokémon GO) has joined the effort, pledging to work with BBDO and MAKERS on an app-guided walking tour that will highlight history, art and culture influenced by women.