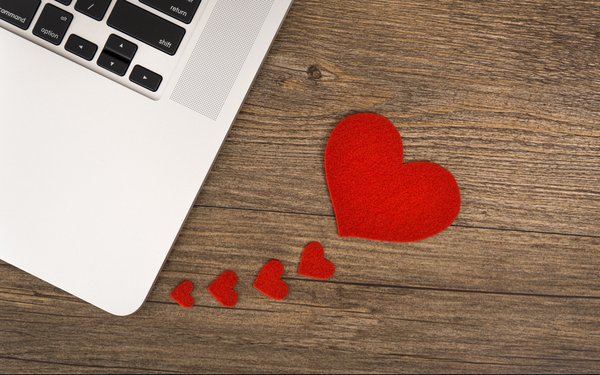 Search shifts in consumer behavior For Valentine's Day show a move away from the traditional, romantic red rose and more toward a variety of other colors such as white, blue, rainbow and purple.

The National Retail Federation estimates that consumers will spend $2 billion of the 18.2 billion total on flowers for Valentine's Day. It doesn't seem like much, but knowing the types of flowers or rose colors consumers search for before buying them highlights a shift in perception and consumer behavior.

Every keyword tells a story into the human psyche. Still, roses comprise 60% of searches among the top five most popular flower types, more than more than three-times the searches of lilies at 18%, tulip at 8%, orchid at 7%, and sunflower at 7%.

February 6, 2017 proved to have the highest volume of searches for flowers. With just a week before the holiday, that Monday saw 13% more queries than Feb 2, the second-busiest day.

California, New York, Texas, Illinois, and Florida, respectively, were the top five states for searches for the most flowers. California search volume was 31% higher than mew York, the next-most active state.

There are a variety of Web sites benefiting this year from paid-search advertising when it comes to all Valentine's Day=related search terms. Hitwise, a Connexity company, ran some numbers for four weeks ending Feb. 4, found personalizationmall.com garnered 14.38% of the paid click traffic to its site, followed by giftadvisor.com at 9.19%, Man Crates at 6.92%, and Adore Me at 3.70% rounded out the top four sites.