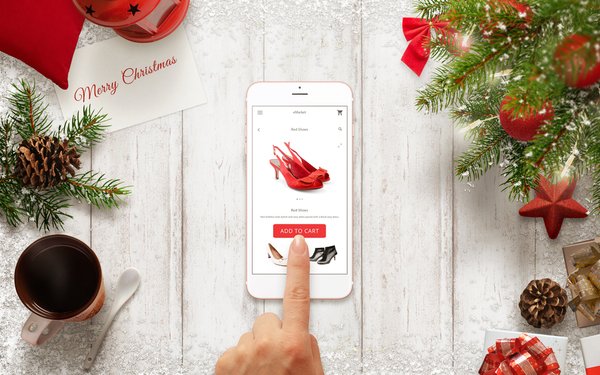 A quarter of email-driven revenue was derived from smartphones in the last quarter of 2016, according to Yes Lifecycle Marketing's latest benchmark report released Tuesday.

Thirty-seven percent of all email-driven orders and 26% of all email-driven revenue were derived from smartphones in the fourth quarter, per Yes Lifecycle Marketing’s analysis of almost 8 billion emails sent in fourth-quarter 2016 via its Yesmail360 platform.

The report suggests that email remains the major revenue driver, but shifts in consumer mobile behavior have impacted email engagement and conversion rates.

Email-driven orders placed on mobile devices have almost tripled over the past three years, according to the marketing technology company, while email-driven revenue orders on smartphones have increased 250% over the same time period. More than half of all email clicks came from mobile devices -- an 8.5 percent increase year-over-year and a 31.5 percent increase over the past two years.

Although email-driven smartphone revenue increased year-over-year, the number of smartphone orders has actually decreased. Mobile click-through-rates declined 14.4% year-over-year and 12.6% quarter-over-quarter, according to the study -- the first time that mobile engagement trended down since the company began analyzing email engagement behavior.

“With mobile CTO reversing its trend and declining, tactics like responsive design are no longer enough to spark engagement,” states Michael Fisher, president of Yes Lifecycle Marketing. “Marketers need to pay attention not only to the design of mobile emails, but now, even more so, the content and context.”