AMI To Add 'Us Weekly' To Celebrity Stable 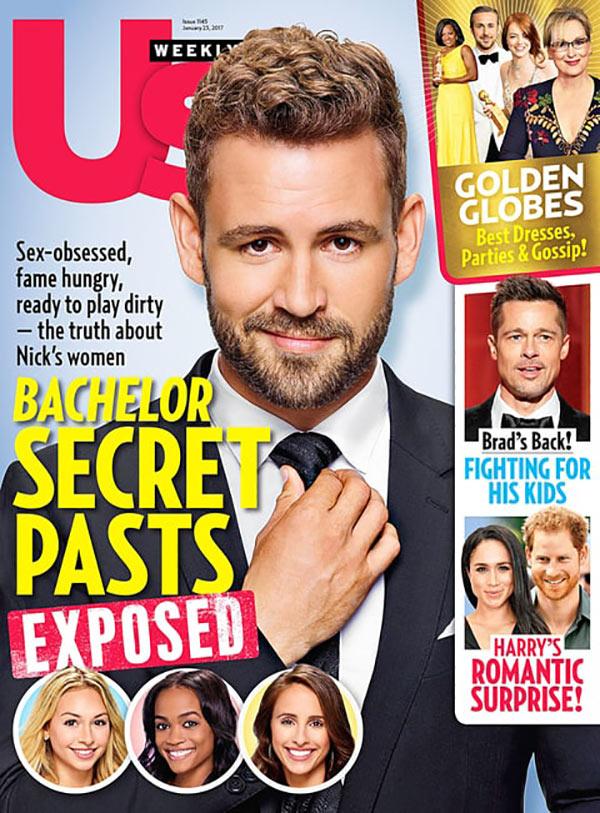 American Media, which counts tabloids Star and OK! is beefing up its celebrity coverage. AMI says it is acquiring Us Weekly from Wenner Media.

Founded in 1977 by the New York Times Company, Us Weekly was acquired by Wenner Media in 1985.

Per AMI, the Us Weekly is one of the largest magazines in the country with just over 1,950,000 paid copies per week and an online presence of more than 22 million visitors per month.

In fact, the NYP reported in February that AMI’s original efforts to acquire Us Weekly for $90 million fell apart. Then Tronc, formerly Tribune Publishing, bid an estimated $95 million, but that deal never materialized, either.

The initial worry was that layoffs would follow any AMI deal. Now, the fear is that 100 staffers may get a pink slip.

Commenting on the acquisition, AMI CEO David J. Pecker stated a “strong standalone media brand like Us Weekly underscores AMI's continued focus on our assertive strategy to expand our business…”

In the past year, Us Weekly has created an in-house video operation that produces 20 editorial and branded videos per day and counts over 20 million average views per month.