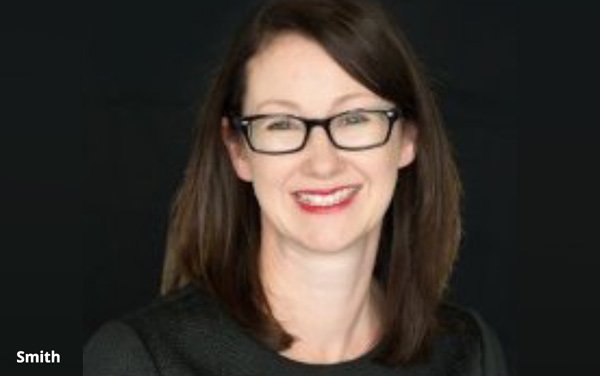 Global ad marketplace AppNexus on Thursday signaled its commitment to growing its business in Japan and Australia by naming Kaylie Smith managing director of both markets. It refers those markets as “JAPAC.”

Based in Sydney, Smith will oversee AppNexus’ strategic partnerships and commercial strategy in the Asia-Pacific region, Japan, and Australia. Smith, a former DoubleClick executive, most recently managed Rubicon Project’s publisher division as Head of Seller Cloud, based both in the U.S. and JAPAC.

“Over the past year, AppNexus has established relationships with some of the region’s top buyers and sellers of digital advertising,” stated Michael Rubenstein, president of AppNexus. “Kaylie’s breadth of experience and industry knowledge enhance our ability to act as a strategic partner to current and future customers across JAPAC.”

In her new role, Smith will oversee AppNexus’ offices in Singapore, Tokyo, and Sydney. Sonal Patel will continue to direct the company’s operations in Singapore and will report directly to Smith.