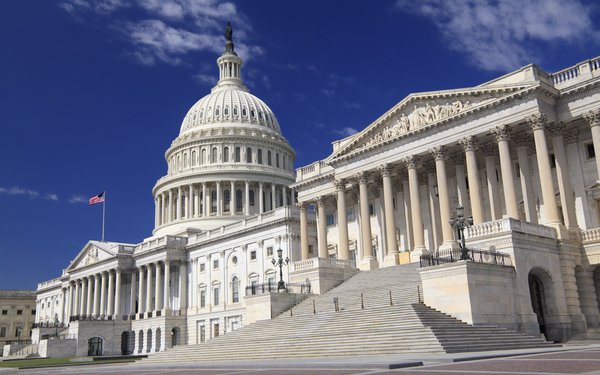 The House of Representatives could vote as early as Tuesday on a bill to revoke sweeping broadband privacy rules that limit carriers' ability to engage in online behavioral advertising. Last week, the Senate voted 50-48 in favor of a similar resolution.

The measure (S.J. 34) would overturn the rules under the Congressional Review Act -- a 1996 law that allows federal lawmakers to vacate recent agency decisions. If Congress uses that vehicle to overturn the rules, the Federal Communications Commission won't be able to replace them with new privacy regulations.

The broadband privacy rules, passed by the FCC 3-2 last October, impose a host of new requirements on Internet service providers. Among the most controversial are provision requiring carriers to obtain opt-in consent before drawing on data about subscribers' Web-browsing history and app usage for ad targeting.

Trade groups representing the ad industry and broadband carriers oppose those rules, as does FCC Chairman Ajit Pai. Critics argue that the opt-in consent requirement subjects carriers to tougher standards than search engines, social networking services and other Web companies. The Federal Trade Commission -- which has jurisdiction over companies other than common carriers -- broadly recommends that Web companies allow people to opt out of the collection and sharing of non-sensitive data. The FTC also suggests that companies should obtain opt-in consent before sharing a narrow category of "sensitive" data -- including health information and precise location data.

But privacy advocates counter that broadband carriers are not comparable to other online companies -- largely because broadband carriers can glean detailed knowledge about subscribers' online activity by examining all unencrypted traffic that passes through their networks.

Supporters of the privacy rules, including Mozilla and the digital rights group Electronic Frontier Foundation, are urging consumers to express concerns to lawmakers. The advocacy group Fight for the Future said Monday that it plans to put up billboards to advertise the names of members of Congress who vote to rescind the rules.

The VPN provider Private Internet Access warned people Sunday in a full-page New York Times ad that Internet service providers will be able to "monitor you," "manipulate what you see," and "sell it all," if Congress revokes the privacy rules.