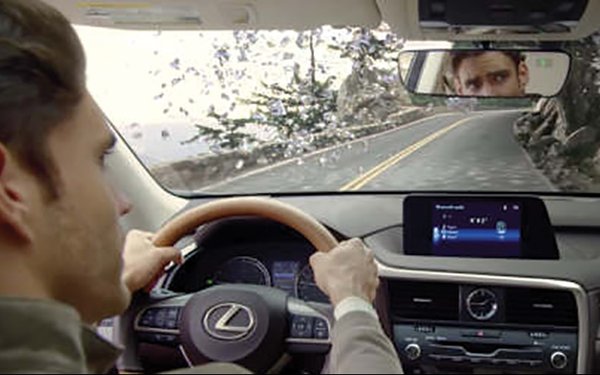 Lexus promoted its revamped 2016 RX crossover with a unique marketing campaign that aimed to reach a diverse audience. While anchored by two national TV spots, it also had three ads for, respectively, Hispanic, African-American, and LGBT consumers from Lexus' diversity agency, Walton Isaacson. The spots were ground-up creative for their respective targets and showed segment insight.

Creative includes a spot for an African-American audience, in which a modern couple start their day in an upscale, futuristic home and drive off in the RX. An Hispanic audience spot is a fantasy in which a man wakes up in a desert to find a Lexus RX key fob in his hand. He enters the vehicle and drives through a dreamlike mountain pass. A woman appears as he drives by and gets in. The third diversity spot is for an LGBT audience, with a couple starting their day in their avant-garde home as one man grabs his briefcase and walks outside to his new RX.