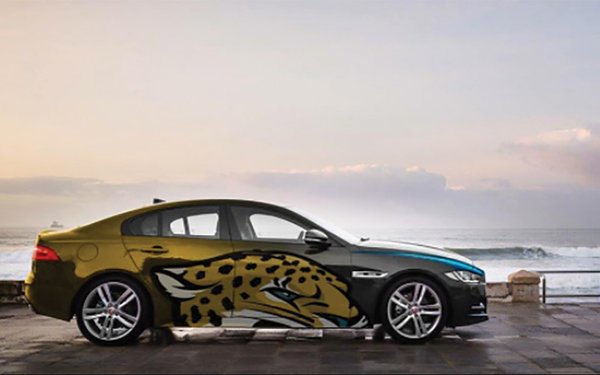 To support the launch of the Jaguar XE compact luxury sedan and F-Pace performance SUV, a "dedicated day of digital” on April 19 was planned with the focus on creating awareness and driving an interactive conversation on digital media around the campaign. The campaign team had the goal of garnering more than 361 million digital media impressions on the day of digital activations. To do this, a key social component of the campaign was creating the promoted hashtag #UnleashTheCats to drive word of mouth.

On social media, the team posted promoted content with the hashtag for a 24-hour takeover on Twitter. To interact with young consumers, Jaguar collaborated with influencer Zach King on Twitter and Vine to create two 15-second videos featuring the XE. The company also placed sponsored content on Instagram and Facebook, encouraging followers to share their Jaguar experiences with the hashtag on the platforms.

Within one day of the campaign, Jaguar’s homepage takeovers received over 460 million digital media impressions. This exceeded the campaign team’s impression goal by nearly 100 million.