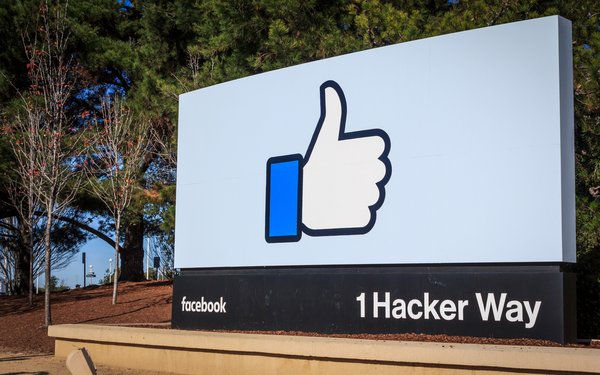 Marketers who are suing Facebook over inflated video metrics shouldn't be able to proceed because they didn't say in their complaint that they relied on Facebook's metrics when buying the ads, the social networking service says.

The dispute between the advertisers and social networking service stems from last year's revelations that Facebook misreported two metrics related to its video ads. The result of both errors was that Facebook inflated the average time spent viewing ad clips by 60% to 80%. The company said last September that its mistaken calculations did not affect billing.

Six marketers, including the bankrupt tech incubator Quirky, subsequently sued Facebook for allegedly violating a California law regarding unfair and fraudulent business acts, among other claims. They alleged that the incorrect video ad metrics induced marketers "to pay more for Facebook video advertising than they otherwise would have been willing to pay."

But Facebook contends that the marketers haven't alleged enough facts to show that they relied on the erroneous metrics. "Not a single plaintiff -- let alone all of them -- alleges that he or it ever viewed either [metric] and then spent money on video ads because of an alleged misrepresentation," the company argues.

Henderson is expected to consider the company's arguments at a hearing in June.