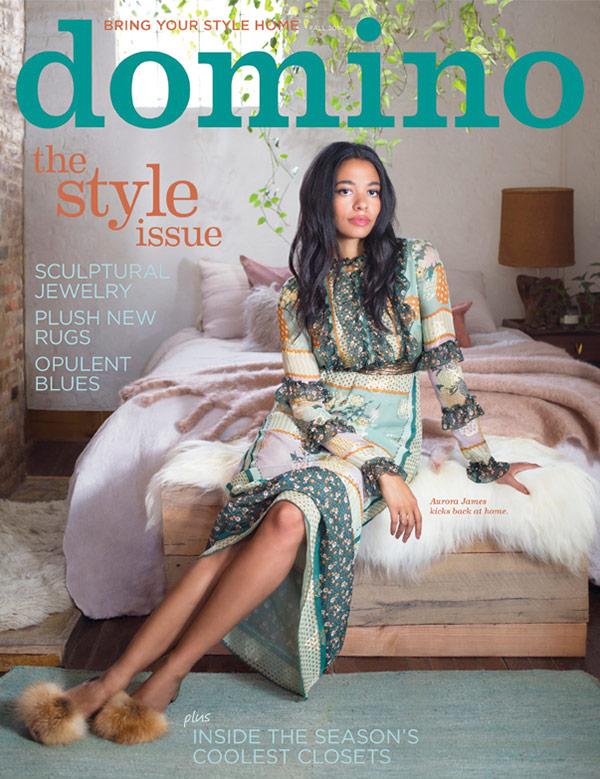 Nathan Coyle, CEO of Domino, told Publishers Daily the home-design space has been highly fragmented, and that few publications have scale. “I saw that as a white-space opportunity — offer advertisers that wish to connect with consumers through design and home and decor publications an audience at scale,” he said.

Coyle strongly believes in "the power of the influencer — the relevance, the credibility, the power and a voice." That is why he took time to build an influencer-marketing business at Refinery29 before he moved to Domino.

Coyle said Domino serves as “the exclusive direct sale representation” in the collective. The other sites were advertising through ad networks or Google AdSense.

“Those CPMs are low," Coyle said. "We are a direct-sales organization, and we would never go anywhere near a single digit CPM. We are premium-priced, into double digits."

Domino and its endemic advertisers had previous relationships with the properties in the Domino Collective. Coyle said the collective already has “a handful” of offers from advertisers. The ads will mostly be IAB display advertising and rich media.

The Domino Collective isn’t the only network formed by the publisher. Domino also has an influencer-marketing program in which the company taps influencers in the home-decor and design space to create custom content for advertisers published on their social channels.

Domino has partnered with illy caffè. Two lifestyle influencers will create custom content that will be published on Domino. The magazine also has a contributor network where editors tap creators in the space to contribute content to the site and magazine.

In addition, he brand has an online marketplace where artists approved by the magazine can sell their goods on its ecommerce platform.