Beware Of The Email Cc Line 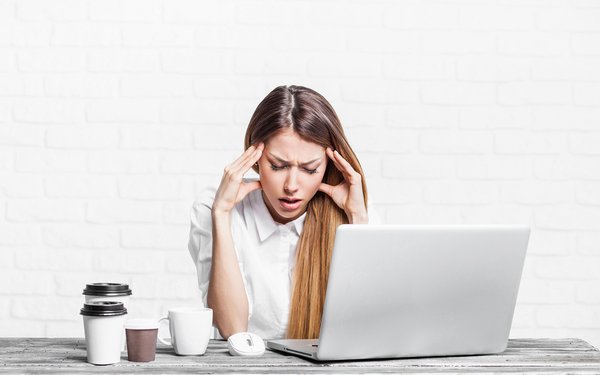 Copying people unnecessarily on emails not only wastes time and clutters the inbox, but can also make employees feel less trusted, according to a recent study by researchers at the Judge Business School at the University of Cambridge.

As described in an article for the Harvard Business Review, a series of tests on working adults illustrated a correlation between email Cc’ing and organizational distrust. The more often an employee had their boss Cc’ed on email correspondence, the less trusted they felt.

“To make matters worse, my findings indicated that when the supervisor was copied in often, employees felt less trusted, and this feeling automatically led them to infer that the organizational culture must be low in trust overall, fostering a culture of fear and low psychological safety,” writes David De Cremer, KPMG professor of management studies at the Judge Business School, University of Cambridge.

Email overload also influences mental health, and being constantly “on” has been shown to increase stress levels. Consumers are quite literally overloaded by email messages, and every day seems to be a constant battle to that illustrious Gmail message, “Woohoo! You've read all the messages in your inbox.”

The Radicati Group estimates that more than 215 billion email messages were sent per day in 2016, and email isn’t about to slow down anytime soon. Worldwide email users are expected to grow at a steady rate of 3% year-over-year until 2020, and daily email volume is expected to increase 4.6% year-over-year to reach 257.7 billion by the end of 2020.

Considering the high volume that workers sift through every day, unnecessary emails are simply a waste of time and mental energy. Being copied on irrelevant emails is one of the biggest culprits of wasted time on email, per a 2016 study by Robert Half that suggests professionals lose as much as a fifth of their work week to irrelevant email messages.