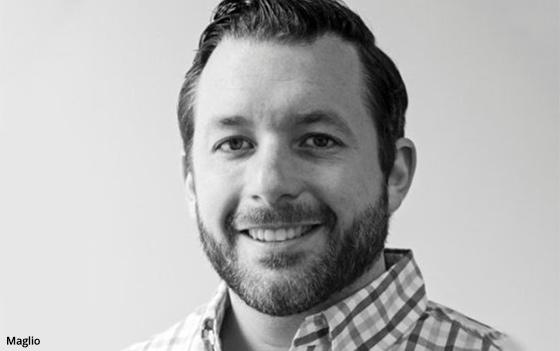 McKinney has put new leadership in place at its New York office to “further strengthen and grow its presence” there, the agency said Monday.

Joe Maglio, former managing director at Havas New York, has been appointed CEO of the McKinney New York operation. The office was previously led by Kerry Fitzmaurice as managing director since 2015. She is leaving the agency.

McKinney, part of Cheil Worldwide, set up shop in New York in 2013. It has done a range of work for clients, such as Samsung Electronics America, Norwegian, Air, ESPN, Sennheiser, Crocs, Framepool and Mentos.

In addition to his day job, Maglio is co-founder of The Mozzarella Joint, the Yankee Stadium food stand that has expansion plans in the works. He also coproduced a feature-length film that will be released later this year and serves on the board of directors for the New York-based charity Hoodies for the Homeless.

Brad Brinegar, chairman and CEO of Durham, NC-based McKinney, said Maglio “has a great track record of winning, managing and growing significant accounts. He gets and appreciates experiential marketing, the foundation of our current business" in the New York office.

Brinegar added that Maglio is a “strategic, disciplined marketer with a real entrepreneurial spirit who I am counting on to build McKinney New York into a creative showcase for the McKinney brand.”