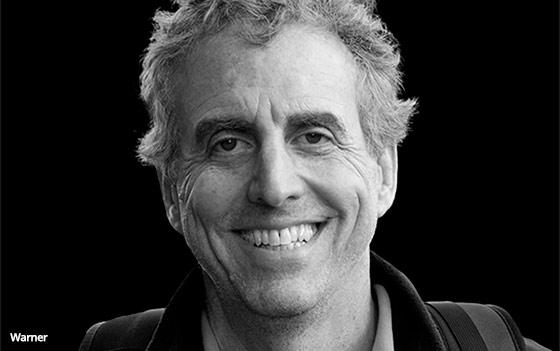 Digital CRM agency Ansira confirmed today that CEO Martin Reidy has left the company and that media veteran Jim Warner has been appointed Executive Board Chairman and is now leading the firm. A search is ongoing for a new CEO.

The agency is controlled by private equity firm Advent International, which bought a majority stake in the CRM shop last fall. At the time of the acquisition, Advent brought one of its operating partners, Dan Springer, on as Chairman of the Ansira board. With Warner’s arrival, Springer retains a board seat.

Reidy, who left in late March, had been President and CEO of the agency since July of 2014. Previously he served as CEO of Meredith Xcelerated Marketing, Publicis Modem and Dialog, and R/GA Interactive.

Warner is currently a Principal of Third Floor Enterprises, an advisory firm specializing in digital marketing and media and a board member of ad-tech firm Criteo. Previously, Warner was Executive Vice President of Razorfish, the Publicis Groupe agency, and earlier was President, CBS Television Network and Vice President of HBO.

“Ansira is the leading data driven marketing agency, continually innovating and going above and beyond for its clients,” stated Warner. “I have been very impressed by Ansira’s industry-leading capabilities in digital marketing, particularly in the national to local arena,” he added. “I’m excited to join the board as Chairman and help drive Ansira to further growth and success in the coming years.”