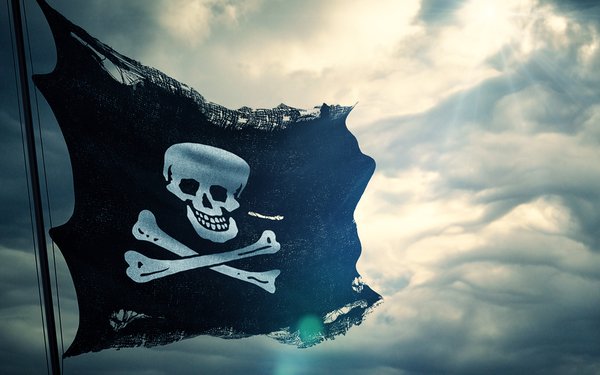 The Trustworthy Accountability Group (TAG) this week is rolling out a new resource for piracy-minded marketers. The TAG “pirate mobile app tool” is designed to help brands keep their ads off mobile apps that carry pirated content.

“This creative marketplace is being threatened by a profusion of illicit mobile apps that distribute a vast range of pirated content globally,” Alemi stated.

Complicating efforts to police the mobile space, most consumers are unaware of the profusion of pirated content in the marketplace.

A study recently published by the RIAA found that 73% of respondents assumed that any music app offering downloads from an official app store had been licensed by artists and rights holders.