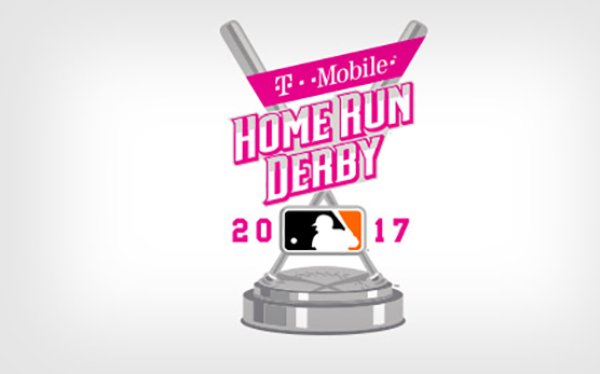 T-Mobile is intent on turning MLB’s All-Star Game into more than just a game. For the second-year in a row, the company is looking to turn the game — and especially the preceding Home Run Derby — into a magenta-hued event.

“When looking at any partnership, we’re hyper-focused on reaching consumers in contextually relevant ways – so with MLB, it’s about reaching baseball fans,” Andrew Sherrard, executive vice president and CMO of T-Mobile, tells Marketing Daily. “We know they’re passionate about the game, their team(s) and favorite players, and consume a lot of baseball content digitally – so naturally, we want to give them more of what they love.”

As such, the company is launching #ScoreUnlimited baseball promotions, which will include traditional advertising featuring MLB stars Giancarlo Stanton and Bryce Harper, as well as other promotions centered on the game.

In its second year as the title sponsor of the Home Run Derby, the company is bringing back its bracket challenge, with a grand prize opportunity of four tickets to Game 1 of this year’s World Series. The company will also feature on-field Magenta Lounges to give fans behind-the-scenes looks at their favorite players. T-Mobile will also livestream the entire contest on a screen above its Times Square store.

“It's all about connecting to the fans by being part of the game – that's why we like helping shape the Home Run Derby along with MLB, the players and the fans,” Sherrard says.

The company has also planned a host of in-market promotions, such as working with Stanton to hide magenta baseballs throughout Miami, awarding those who find the balls tickets to the derby. T-Mobile has also enlisted Marlins team barber Hugo “Juice” Tandron to give fans MLB-player and logo-inspired haircuts at the company’s Miami Beach store.

Through its sponsorship of MLB and the Home Run Derby, Sherrard estimates the company has delivered more than $45 million in value to its customers through a live-streaming offer of MLB.tv Premium this year.