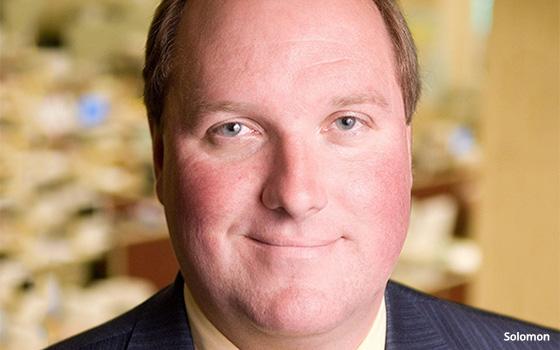 The online publisher has tapped Solomon at a time when political news is exploding. The company’s goal is to hire 20 people in the next four months to enhance its video efforts.

Solomon joins The Hill from Circa, where he was COO for the Sinclair Broadcast digital venture. Circa targeted millennials on mobile devices.

Before joining Circa, Solomon served as editor and vice president for content and business development at The Washington Times, where he oversaw the revamp of the company’s content, audience and revenue strategies.

Previously, Solomon worked as an investigative reporter at The Washington Post and spent two decades at the Associated Press.

James Finkelstein, chairman of Capitol Hill Publishing Corp, which publishes The Hill, stated that Solomon’s leadership will  “create a digital powerhouse of network quality across all day parts.”

According to comScore, The Hill has outranked Politico, Bloomberg Politics, Axios, and Roll Call in uniques for five months straight. In the first six months of the year, The Hill was up 144.6% in visits over the same period in 2016, per Google Analytics.

Solomon stated he hopes to join his colleagues in producing “a new political genre for the mobile generation, providing unmatched, nonpartisan political news and bipartisan shows in digital formats.”