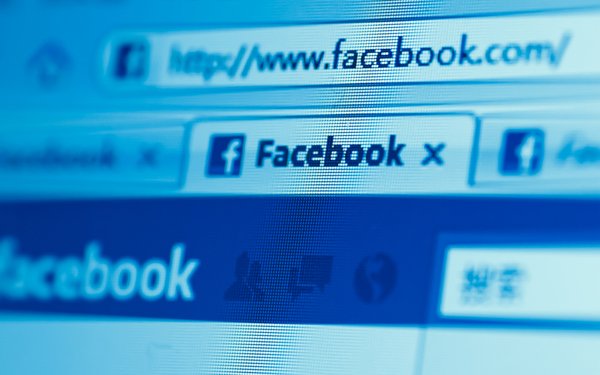 U.S. District Court Judge Thelton Henderson in the Northern District of California ruled late last week that a group of six marketers can proceed with claims that the social networking platform violated an implied contractual obligation to use "reasonable care."

Six marketers -- including bankrupt tech incubator Quirky and the individuals Tom Letizia, Mark Fierro and Greg Agustin -- subsequently sued Facebook. They argued that the misrepresentations led them to believe that Facebook's video ads were more valuable than they actually were, resulting in inflated prices.

Henderson said in his ruling that the marketers could proceed with claims stemming from allegations that Facebook failed to use reasonable care when reporting metrics.

The ruling wasn't a complete loss for Facebook. Henderson also dismissed several other claims by the marketers, including that the social networking service violated California's law against unfair competition. That dismissal was without prejudice -- meaning that the marketers can beef up their allegations and bring them again. Henderson gave the marketers until August 14 to do so.

A Facebook spokesperson said the company was pleased that some of the counts were dismissed. The spokesperson added that case "has no merit" and that the company will defend itself "vigorously."
advertising, facebook, legal, metrics, video
Next story loading