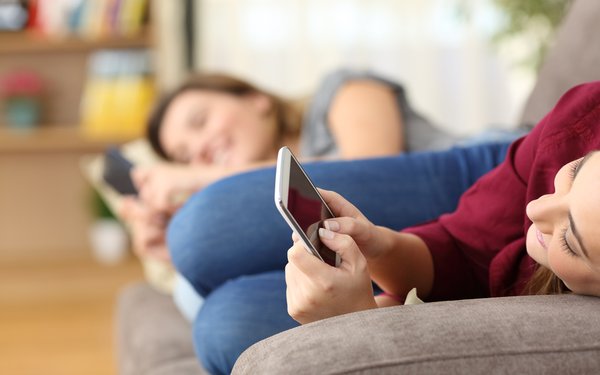 Overall, June viewing was down 7% versus the same month the year before.

Pivotal’s analysis of Nielsen data comes from looking at “program-viewing” hours -- the average number of people watching a network group, network or program and the number of hours in the month the program or network was on-air.

Brian Wieser, senior research analyst at Pivotal, says: “It is also important to consider that most nontraditional forms of TV viewing are not included in program viewing or commercial viewing data assigned to specific programs as tracked by Nielsen... From our estimates, total consumption of video-based content is likely posting low single digit year-over-year growth.”