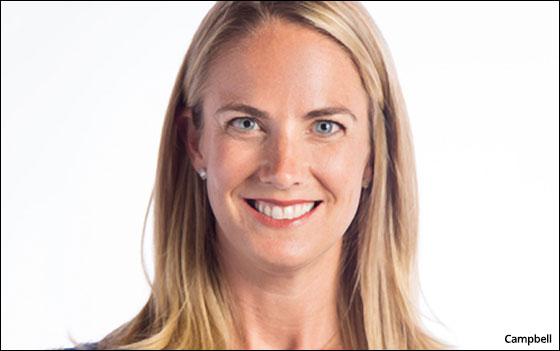 Campbell will report to Mike Hopkins, CEO of Hulu.

In May, Jenny Wall, who held the position as SVP of marketing at Hulu, left the company.

Before Google, she worked in Investment Banking for JPMorgan Chase and FleetBoston Financial Corporation.