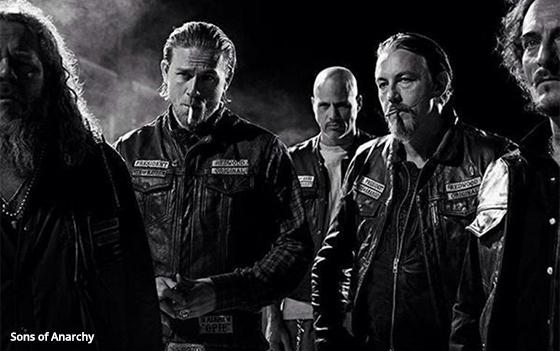 Comcast Xfinity TV service is adding another commercial-free service for a cable network group — this time from FX Networks.

For those existing Xfinity TV customers who pay $5.99 for a monthly upgrade, they can get FX+, a commercial-free option from FX Networks: FX and FXX. It will be available Sept. 5.

It will include 17 original series in their current season as well as FX Network’s library of originals — more than 1,000 episodes. The latter includes shows such as "Sons of Anarchy," “Damages,” “It’s Always Sunny in Philadelphia” and “The Shield,”

In the future, Comcast also says FX+ will offer select series in 4K as well as temporary downloads of current season episodes.