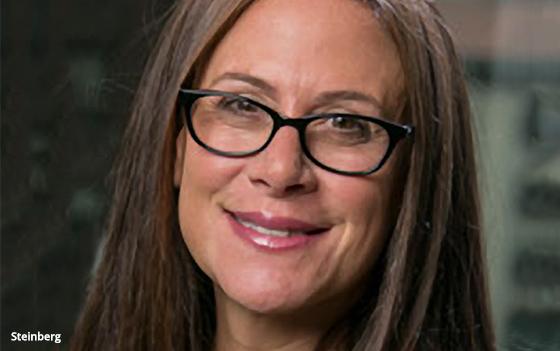 After 13 years, Robin Steinberg, the well-regarded and outspoken head of publishing investment at Spark Foundry (and its predecessor agencies) is leaving Publicis Groupe to pursue other opportunities.

She first joined MediaVest in 2004 to oversee tailored media programs and guided the Groupe's print-buying operation with a reputation that was described as "tough but fair."

Steinberg has been a vocal supporter of the print sector, but never shied away from publicly telling the publishing industry where she felt it came up short in adapting to the digital age.

Earlier in her career, she was VP and director of print services for Pfizer at Carat USA.

She continues to be listed as a member of the Magazine Buyers Advisory Committee, part of the advocacy group Alliance for Audited Media.

Steinberg issued a statement:  “As I embark on future endeavors, in our fast-changing industry, I wish the Spark Foundry team continued success as the business evolves.”

There is no word yet on her future plans. Spark Foundry declined to say whether the position will be directly filled or absorbed into something else.