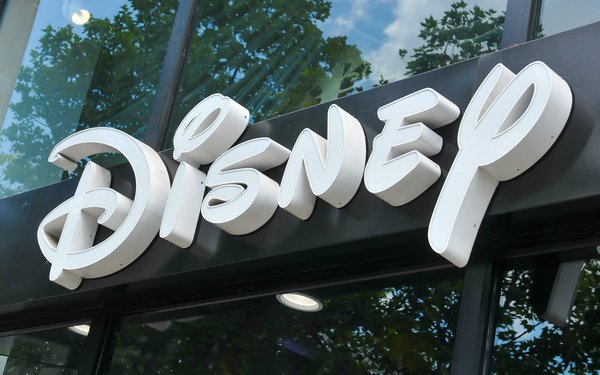 Disney has been hit with a privacy lawsuit alleging that mobile apps like "Princess Palace Pets" track young children in order to enable targeted advertising.

The class-action complaint, filed late last week by Amanda Rushing and her child, identified as "L.L.," alleges that Disney allowed outside companies to embed code that tracked app users across different websites and services.

Each of those other companies -- Upsight, Unity Technologies and Kochava -- allegedly "facilitates behavioral advertising in the mobile app space by collecting personal information about app users that enables advertisers and other third-parties to reach those users over time and across different websites and online services."

Rushing alleges in the complaint that Disney and the other companies violated a principle prohibiting "intrusion upon seclusion" by designing apps "to surreptitiously obtain, improperly gain knowledge of, review, and/or retain" users' activity.

The complaint alleges that the alleged data collection violates a California privacy law as well as the federal Children's Online Privacy Protection Act. The latter prohibits web companies from collecting personal data from children under 13 without their parents' consent. The Federal Trade Commission, which is tasked with enforcement, said several years ago that persistent cookies and device identifiers fall within the law's definition of personal data.

COPPA doesn't empower individuals to sue for damages, but Rushing argues that the law's existence, combined with the FTC regulations, shows that the alleged data collection practices are "highly offensive to a reasonable person."

Disney said in a statement that it has a "robust COPPA compliance program," and that it maintains "strict data collection and use policies for Disney apps created for children and families."

"The complaint is based on a fundamental misunderstanding of COPPA principles, and we look forward to defending this action in Court," the company stated.