Zuckerberg Says No To 2020 Run -- Evidence Points To Maybe 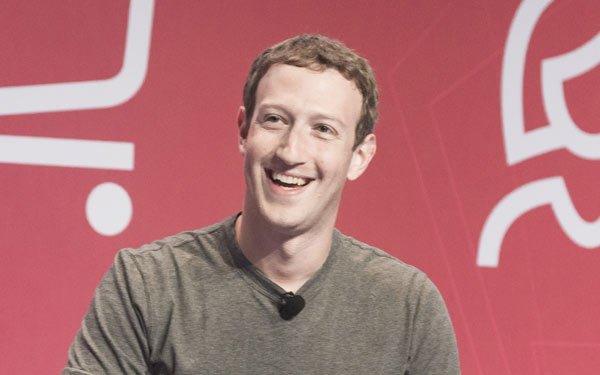 He claims he’s not running for president.

Zuckerberg’s New Year’s resolution for 2017 is to visit the 30 states he has not “spent time in before to learn about people’s hopes and challenges, and how they’re thinking about their work and communities.”

“Some of you have asked if this challenge means I’m running for public office,” Zuckerberg wrote in a post at the end of May. “I’m not.”

Speculation doesn’t end there, however.

Zuckerberg has also hired David Plouffe, Obama’s campaign manager in 2008, to run policy and advocacy for the Chan Zuckerberg Initiative. Also on the Initiative’s board is Ken Mehlman, who ran George W. Bush’s 2004 reelection campaign.

Zuckerberg is surrounding himself with lifelong political operatives, all the while shunning any suggestion that he is running for public office.

If Zuckerberg, during his national trip,, also visits workers at Nebraskan train yards, pops into summer hockey practice in Minnesota, chats at a large truck stop in Iowa, engages with students at Chicago’s Urban Prep Academy on the South Side, or sits down for dinner with Somali refugees, would it raise political antennas?

Even with disagreement on Zuckerberg’s ultimate goal, there appears to be consensus on one thing: He has a lot of work to do if he wants to be president.

In his article "Mark Zuckerberg probably isn’t running for president," Jonathon Trugman of the New York Post claims Zuckerberg’s actions as Facebook CEO shows he “isn’t much of a fan of real democracy.”

Politico’s Adam Behsudi offered scathing advice in "Memo to Mark Zuckerberg: So You Want to Be President."

One might think that given his name recognition, his immensely successful life in the private sector and various political connections, Zuckerberg is ripe for Democratic plucking.

However, many people don’t like Facebook, especially older adults and members of Generation Z who are coming of voting age. The big-brother-like role Facebook now plays in our lives will be hard to shake. And never mind Zuckerberg’s generally awkward and less-than-warm persona.

Maybe he should wait until 2024, when he’s 39, the age Emmanuel Macron was when he became president of France. Zuckerberg could also sprinkle simple policy proposals about. Or maybe host a TV show.