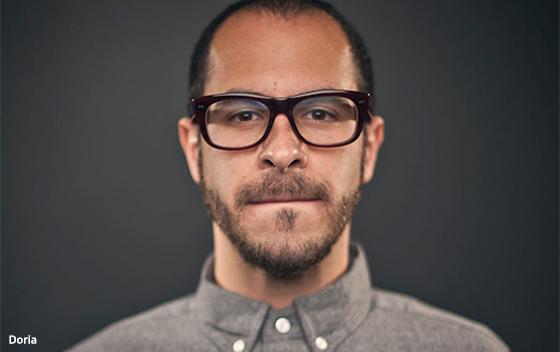 Doria will be based at the agency's Boston headquarters.

Doria joins the agency from DDB New York, where he served as CCO working across a client roster that included Time Warner Cable, Qualcomm Digital, Heineken and Dos Equis. He is credited with helping the New York shop become the most-awarded DDB office in North America.

Earlier in his career, Doria served as the founder and CCO of Wieden+Kennedy São Paulo, where he oversaw the expansion of that operation from a team of two to a shop of 200 people in less than three years. He also spent time at Goodby Silverstein and Partners, Y&R and Saatchi.

"Icaro represents the new age of Arnold as a modern creative agency,” stated Jason Peterson, chairman and Chief Creative Officer, Havas Creative U.S. “We are hiring great people first, combined with optimism and talent. For anyone who has spent time with Icaro, they will know he perfectly embodies these qualities and will help inspire this in our creative team.

"His appointment is critical to driving forward our agenda of moving from creatives to creators in every media channel.”