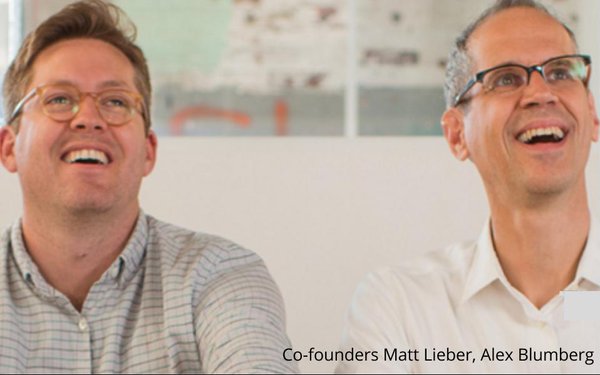 Based in Brooklyn, New York, Gimlet was founded in 2014 and has 85 employees. It has raised $27 million in funding to date.

The company’s podcasts are downloaded more than 12 million times per month in more than 190 countries worldwide.

Gimlet also produces branded podcasts on behalf of advertisers, including “Define the Relationship” for Tinder/Match Group, “Open for Business” for eBay, “The Venture” for Virgin Atlantic, “The Secret to Victory” for Gatorade, and “future” for Microsoft.

WPP said the investment is a continuation of a “strategy focusing on three key areas that differentiate” its offering: technology, data and content.