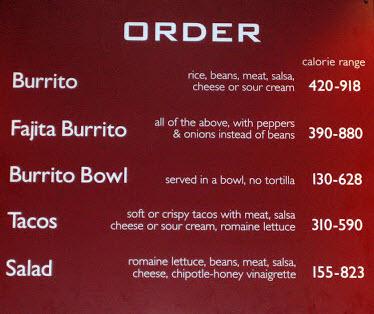 After years of delay in implementing its own menu labeling rule — including a postponement announced this May — the Food and Drug Administration has signed an agreement that should ensure that enforcement starts in May 2018.

Creation of the rule — which requires that chain restaurants, supermarkets and other foodservice venues with 20 or more locations post calorie counts and other health information for all standard menu/packaged items — was mandated by 2010’s Affordable Health Care Act.

But with a new president and FDA leadership in place, and Republican efforts to repeal the AHCA underway, on May 4, 2017 — one day before implementation was to begin — the FDA published an “interim” final rule announcing that implementation would be delayed for another year, until May 7, 2018.

That caused the Center for Science in the Public Interest and the National Consumers League to sue the FDA, on the grounds that the interim final rule violated administrative procedure regulations.

In August, FDA Commissioner Scott Gottlieb issued a statement offering assurance that there will be no further delay and no changes to the menu labeling requirements.

Now, the agency and the plaintiffs have signed a legal agreement stating that the lawsuit will proceed only if the FDA announces an additional delay beyond next May 7, 2018, or fails to issue guidance to the industry by the end of this year. It also states that the guidance may not weaken the rule’s requirements.

The National Restaurant Association stopped opposing the menu labeling rule in 2009. However, grocery and convenience store trade associations have continued efforts to block it, asserting that calorie labeling for the types of items sold in their stores would be impractical and cost prohibitive.