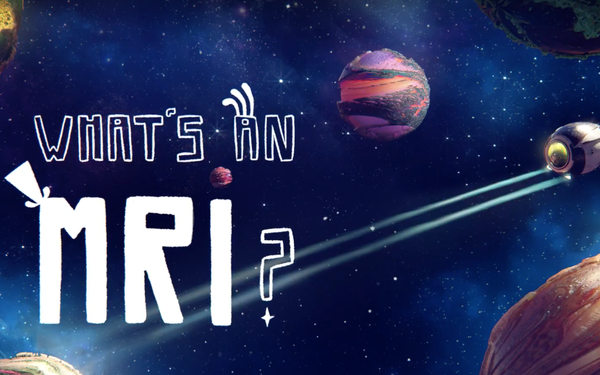 A cancer diagnosis is scary for anyone, but for a child it can be even scarier and more confusing. Created pro bono by RPA, the animated films use a fictional group of characters called the Imaginary Friend Society to help teach kids about cancer treatment in a less scary and easy-to-understand way. Some of the imaginary friends in the films were donated by real kids.

A video explains more about the Imaginary Friend Society.  Each of the 20 films that feature various experiences children confront after a cancer diagnosis, such as “What is an MRI?”, “Feeling Sad,” “Finding Out You Have Cancer,” “Blood Transfusions” and “Returning to School,” as well as an interactive-style video of “Help for Brothers and Sisters” that helps siblings talk about their feelings.

“It wouldn’t have been possible without the help of our generous program partners,” Hicken tells Marketing Daily. “Collaboration plays a significant role in everything we do — from our research investments to our family support programs to this campaign.”

As the world’s largest nonprofit dedicated to families facing a child’s brain tumor diagnosis, the foundation’s mission is to care for families along their entire journey, find a cure for the deadliest childhood cancer and help survivors thrive, she says.

“The Imaginary Friend Society not only helps us equip, educate and empower families, but also raises awareness about the challenges they face,” Hicken says.

The films launched Sept. 24 at a special screening event during the foundation’s Starry Night 5K at Griffith Park in Los Angeles. All films can be seen at https://www.imaginaryfriendsociety.com and will be shared across the foundation’s digital channels.

The pubic is invited to submit a drawing of their own imaginary friend at https://www.imaginaryfriendsociety.com or within social posts on Facebook, Instagram and Twitter, using #ImaginaryFriendSociety.

The drawings will be used to create dolls for those newly diagnosed, as well as coloring books, journals and motivational posters that will be available early next year as part of phase two. Additionally, the foundation is developing motion-capture medical-assistance technology using select imaginary friends, as well as hospital-based AR experiences designed to lessen the fear of impending procedures, with release plans for early 2018.

In addition, it is teaming with child life specialists, social workers and medical staff at hospitals across the United States, as well as other childhood cancer nonprofits, to bring this film series to families in the midst of treatment.