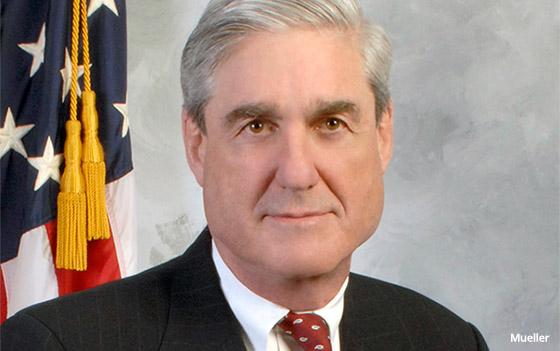 Feeling the heat from Congressional investigators and special counsel Robert Mueller, Facebook is opening up about its foreign agent infestation.

Regarding the roughly 3,000 ads bought by Russian operatives over the past two years, Facebook now estimates they were seen by about 10 million U.S. users.

Leaving open the possibility that the ad buys influenced our election process, a full 44% of related ad impressions occurred before the presidential election on November 8, 2016

It is also becoming increasingly clear that Russian agents sought to sow cultural divisions across the United States.

“Most of the ads appear to focus on divisive social and political messages across the ideological spectrum, touching on topics from LGBT matters to race issues to immigration to gun rights,” Elliot Schrage, vice president of policy and communications at the social giant, explains in a new blog post. “A number of them appear to encourage people to follow Pages on these issues."

Also of note, Facebook says that about 25% of the ads were never shown to anyone. This is likely because its auction is designed so that ads only reach people based on relevance, and those ads just didn’t make the cut.

Consistent with previous defenses, Facebook says it is simply too big to perfectly police. “We review millions of ads each week, and about 8 million people report ads to us each day,” according to Schrage.

Remarkably, however, Schrage is now admitting that some of the ads in question were paid for in Russian currency.

Facebook is also working with Congressional investigators and special counsel Robert Mueller, as part of their probes of Russia's interference in the 2016 U.S. presidential election.

Till then, Facebook seems to be prepping public and government officials for news of additional breaches. “We’re still looking for abuse and bad actors on our platform,” Schrage said. “Our internal investigation continues.

Along with increasing pressure at home, foreign nations are pushing Facebook to clean up its platform. In addition to Twitter and other U.S. tech companies, EU regulators say Facebook has six months to curb hate speech and terrorist-related content on their platforms.